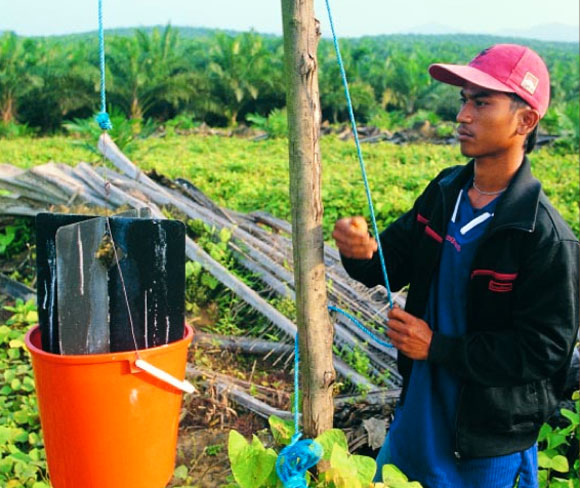 The palm oil industry employs millions of people and generates billions of dollars in turnover for private companies as well as vital government revenue in key producer countries such as Malaysia and Indonesia.

Oxfam Novib (WN) have colaborated with CIRCLE Indonesia to conduct Mapping of Labour Issues and Advocacy Works in Palm Oil Production. This mapping is conducted to explore the social impact of palm oil industry in particular the labor issues in light of the guidelines and criteria of sustainable palm oil developed in the Roundtable for Sustainable Palm Oil (RSPO). The review is intended to generate informed input to Oxfam International, participating in RSPO, for improving and testing labour standards in RSPO and beyond. The programme had the following main objectives.

What We Have Found